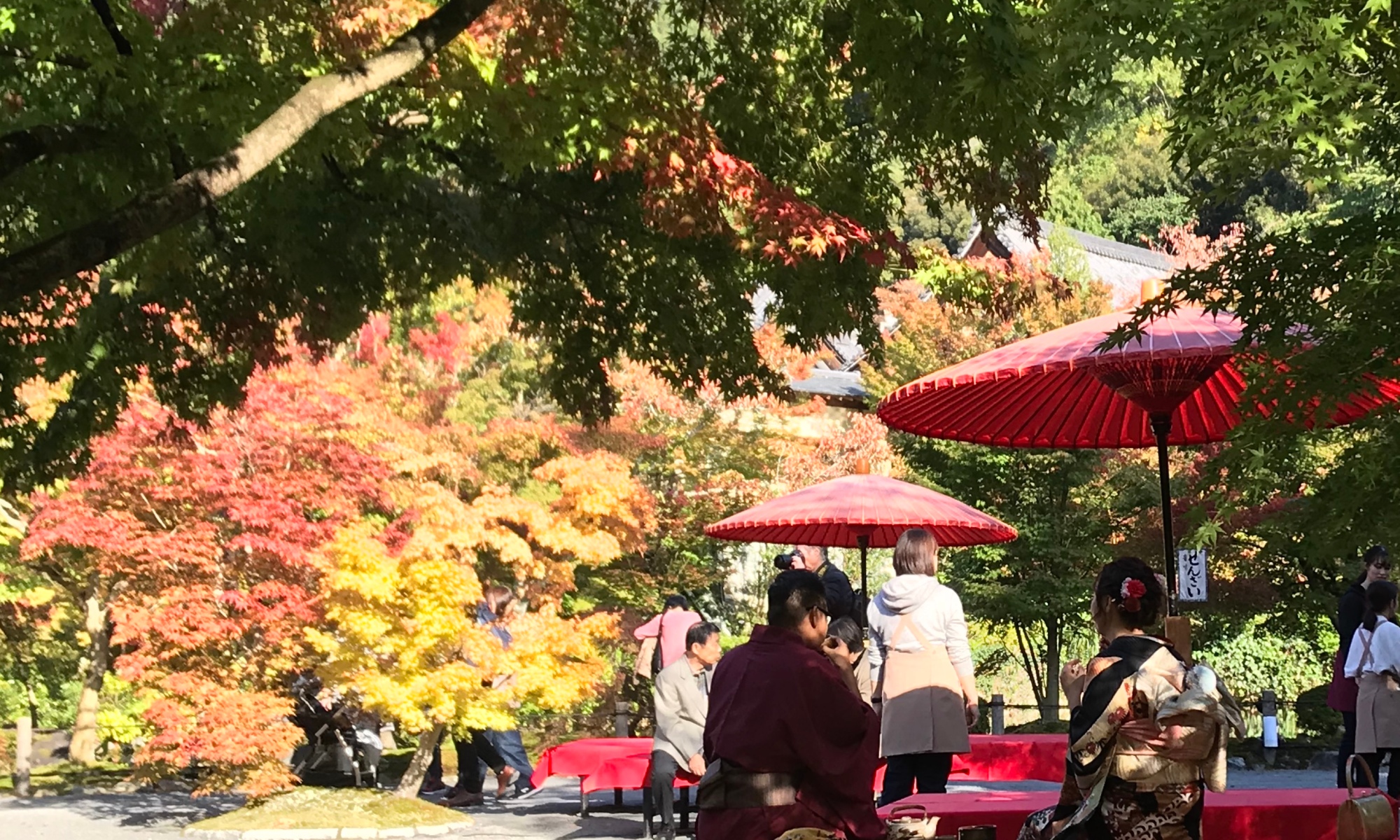 I never found black men attractive. I did fancy Indian men for a while in my life but never actually dated one. I did have a Latino boyfriend a couple of years ago but he didn’t change my perception on them – I still don’t fancy Latino men, I still don’t care.

Then I got the yellow fever. I am trying to think when exactly I got infected. I think deep down I always found Asian men attractive but I didn’t care and would never approach them – you know why, you hear stories about their boring personalities, about their materialism, about their … “tools”. Finally, I also thought that they wouldn’t find white Western girls attractive or that they would be just too shy to approach me because “white girls don’t date Asian guys”.

Then I started dating them and I started to care. Now, I only like Asian guys and this is why:

This site uses Akismet to reduce spam. Learn how your comment data is processed.